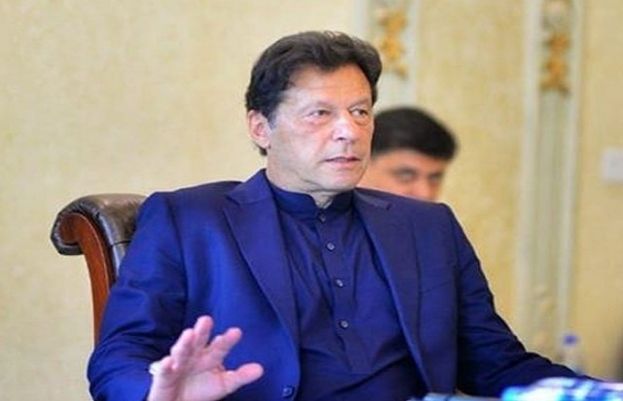 Prime Minister Imran Khan on Thursday announced the establishment of 15 national parks in all the federating units under the ‘Protected Area Initiative’.

Addressing the launching ceremony held in Islamabad on Thursday, Imran Khan said guidelines will be given to the provinces to preserve these national parks.

“This is a major initiative for our future generations,” he said and added that the initiative will create job opportunities for people across all provinces, especially the youth.

He directed the provinces to take the threat seriously and undertake the requisite steps for the protection of green areas.

He called on his aide Ameen Aslam to study the way national parks were preserved and maintained in the US and implement the same in Pakistan.

Under the scheme, called Protected Area Initiative, a national park will be made in each province.

Under the initiative, the coverage of the protected area in the country will be enhanced to 15 percent of the country’s land area from the current 13 percent.

Out of these, 9 are new and recently declared National Parks while 6 others were notified, but never protected. All parks will be made fully functional National Parks for the first time, with proper ecological management and governance.

In the initial phase, almost 5000 direct nature jobs will be generated for the youth.

The combo shows logos of PTA and WhatsApp.I
Read More