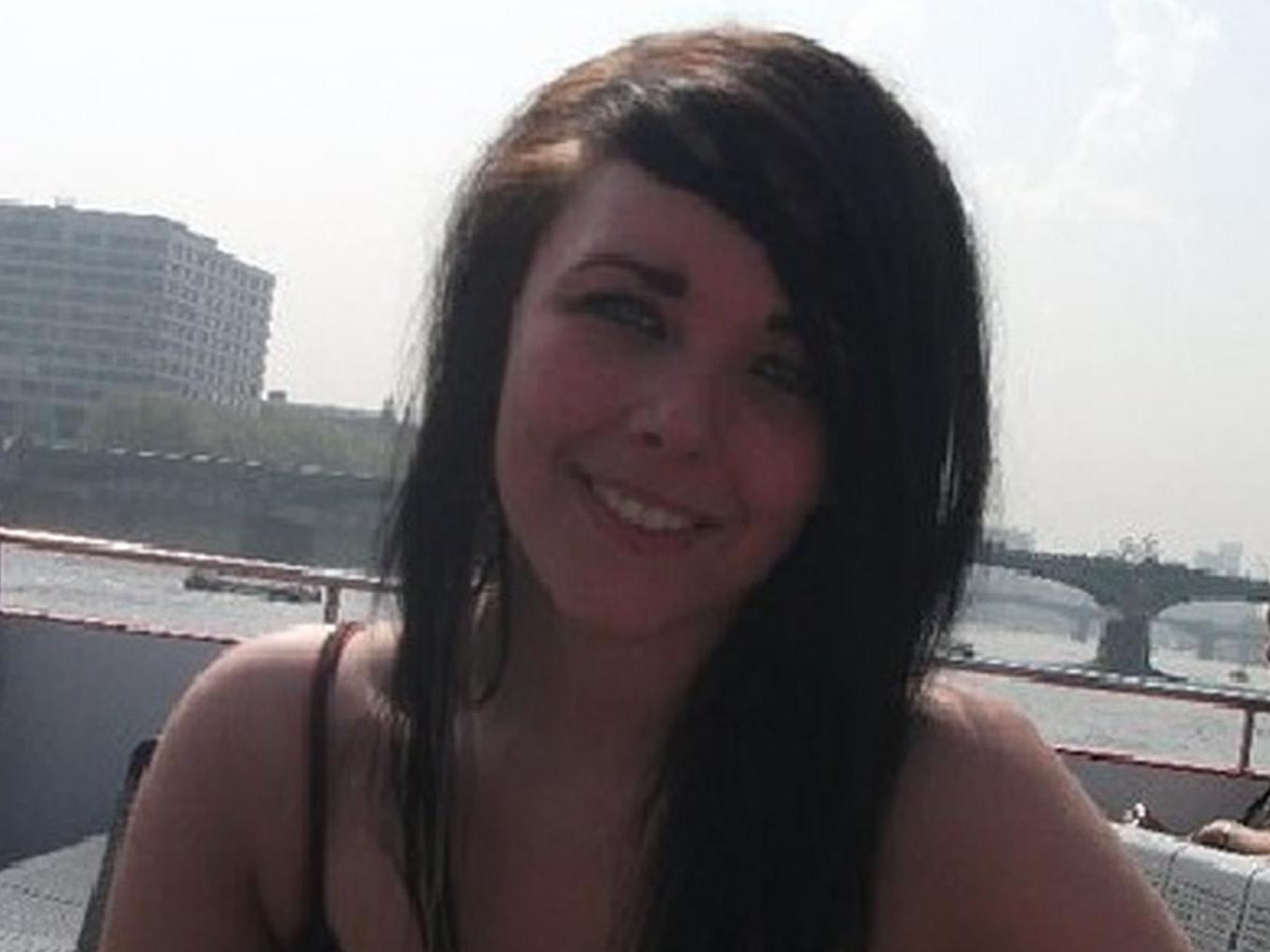 A woman whose remains were found in two suitcases in the Forest of Dean has been named as 28-year-old Phoenix Netts.

Two people have appeared in court over the death.

Gareeca Conita Gordon, 27, is charged with murdering Netts at a women’s refuge in Birmingham, while Mahesh Sorathiya, 28, is accused of assisting an offender, named as Gordon.

The charges relate to the discovery of human remains close to a quarry in the Forest of Dean, near Coleford, on Tuesday night.

Neither defendant appeared at Bristol Crown Court, where the hearing took place on Tuesday morning.

He said an application to transfer the case to Birmingham Crown Court would be heard at a later stage.

The judge granted conditional bail to Sorathiya. No application for bail was made on behalf of Gordon.

In a tribute released by police on behalf of the victim’s family, her relatives said: “As a family we are devastated with what has happened to Phoenix.

“We ask most humbly that our family’s privacy is respected whilst we grieve and come to terms with the loss of Phoenix in such tragic circumstances.

“Whilst we understand this is a news story, we hope everyone can understand why we need to be left alone at this very difficult time.

“We have family and good friends supporting us and our thanks go out to all of them.

“We would also like to thank all the police officers involved in the investigation for their hard work and sensitivity.”

Speaking at the hearing on Tuesday, the judge said: “The background to this case are allegations of the most appalling type.

“However, this applicant’s [Sorathiya] alleged involvement in these appalling alleged events relates to his transporting of the defendant Gordon to the place where she was stopped and they were arrested.

“There is no suggestion that he was involved in the alleged offence of murder itself.”

Conditions of bail include Sorathiya living at his home address, following a curfew between 7pm and 7am, surrendering his travel documents and reporting to his local police station each day.

Police were alerted after a member of the public reported a vehicle’s erratic driving.

The vehicle was located a short while later and two suitcases were discovered containing human remains.

Gloucestershire Police previously said a post-mortem examination was inconclusive and further examinations are ongoing to establish the cause of death.

“We’ve worked closely with colleagues at Gloucestershire over the past week and our investigation continues at pace.

“We’d urge anyone with any information about the tragic loss of Phoenix’s life to get in touch with us.”

Coronavirus: More than 1,000 students at Newcastle University have tested positive over the past week | UK News

Why Youthful, Conservative Pakistan Is a Coronavirus Bright Spot

Xbox Series S and X Developer Mode: 3 things you can do with it, and 3 you can’t

NASA is hosting a media teleconference at 1 p.m.
Read More