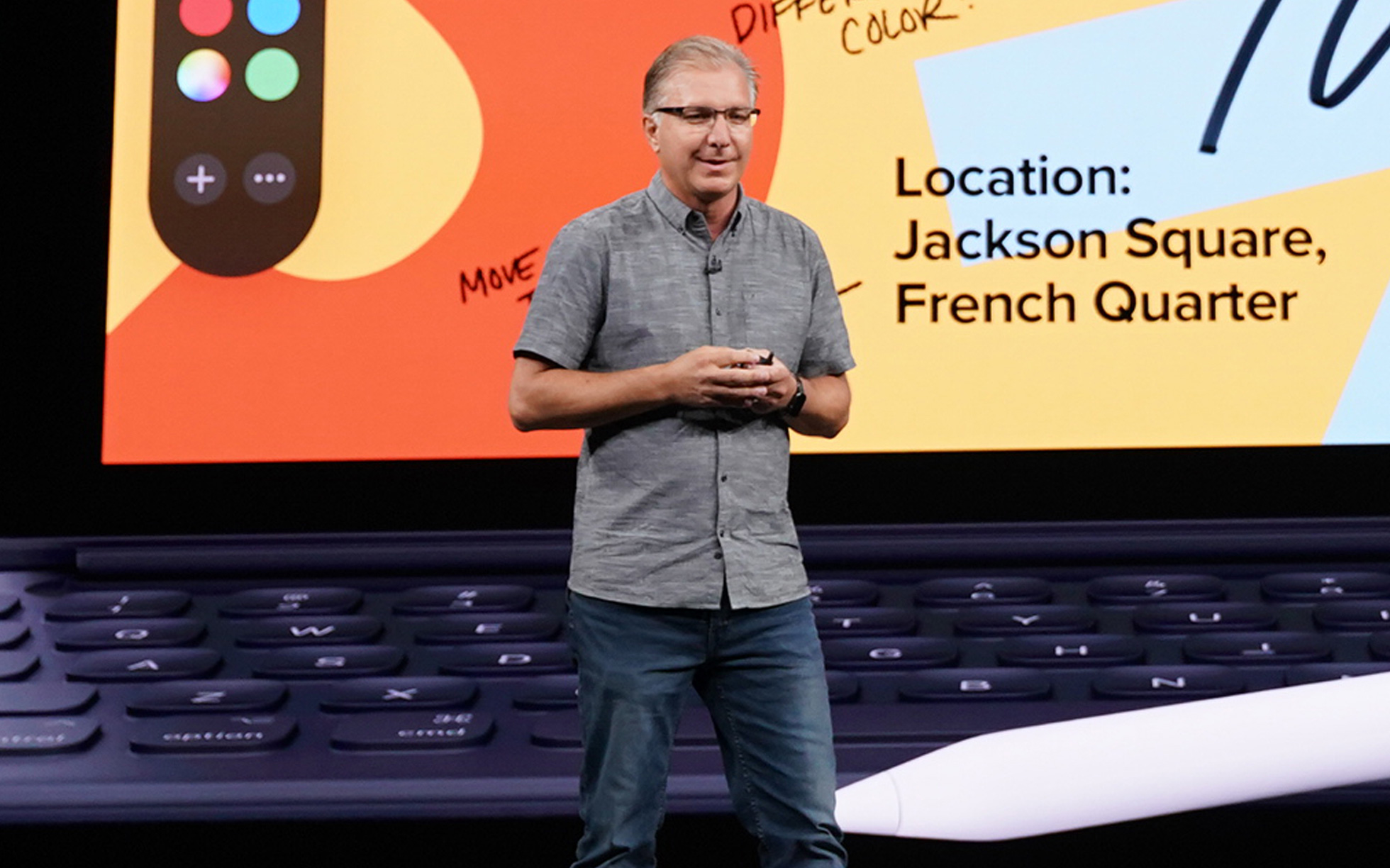 Cupertino, California — Apple today announced that Phil Schiller will become an Apple Fellow, continuing a storied career that began at Apple in 1987. In this role, which reports to Apple CEO Tim Cook, Schiller will continue to lead the App Store and Apple Events. Greg (Joz) Joswiak, a longtime leader within the Product Marketing organization, will join the executive team as senior vice president of Worldwide Marketing.

“Phil has helped make Apple the company it is today and his contributions are broad, vast, and run deep. In this new role he will continue to provide the incredible thought partnership, and guidance that have defined his decades at Apple,” said Tim Cook, Apple’s CEO. “Joz’s many years of leadership in the Product Marketing organization make him perfectly suited to this new role and will ensure a seamless transition at a moment when the team is engaged in such important and exciting work. I’m thrilled that the whole executive team will benefit from his collaboration, ideas, and energy.”

Schiller has helped guide Apple’s products as well as its marketing for 30 years. He most recently led the effort to plan and execute Apple’s first-ever virtual Worldwide Developers Conference. The event, notable both for its innovative software and hardware announcements as well as its creative and much-praised execution, set a new standard for what virtual events can achieve in the era of COVID-19.

“It has been a dream come true for me to work at Apple, on so many products I love, with all of these great friends — Steve, Tim, and so many more,” said Schiller. “I first started at Apple when I was 27, this year I turned 60 and it is time for some planned changes in my life. I’ll keep working here as long as they will have me, I bleed six colors, but I also want to make some time in the years ahead for my family, friends, and a few personal projects I care deeply about.”

How to get a free satellite phone

The brand is offering up to 80% discoun
Read More