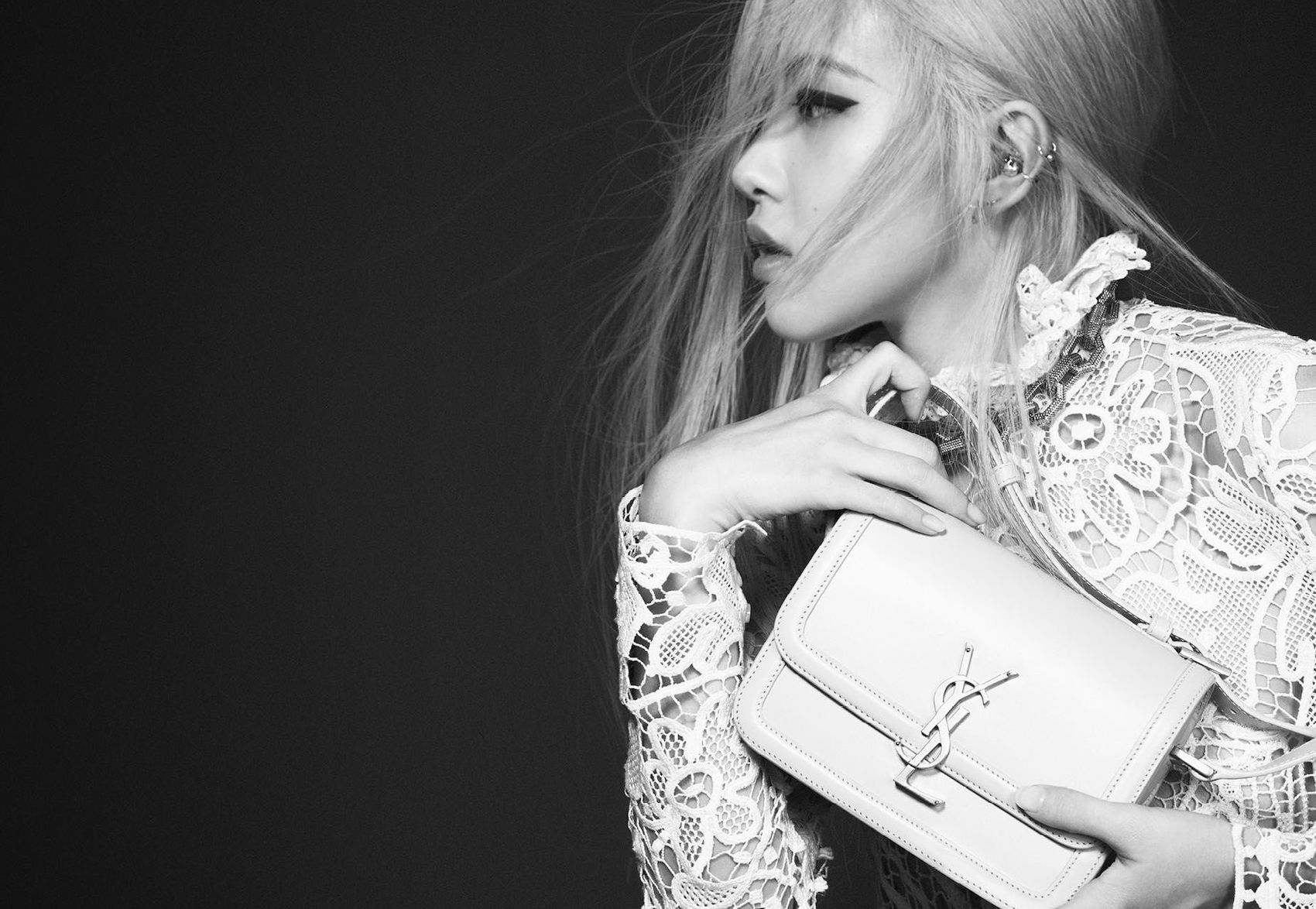 If your Spotify playlist has recently started filling up with K-pop from group bands like BTS, BlackPink and Super Junior, you’re not the only one. The fashion industry has taken notice of these talented young performers too, most recently Saint Laurent’s creative director Anthony Vaccarello, who has just made Rosé from BlackPink the latest face of the Parisian fashion house.

Straight from their collaboration with Lady Gaga on the standout track “Sour Candy,” the K-pop girl group officially kicked off a new album of their own with the music video for the new single “How You Like That.” The music video racked up an insane 82.4 million views in its first 24 hours of release on YouTube, destroying the record for most single-day views previously set by BTS and Halsey’s “Boy With Luv.” They held the position before with “Kill This Love” until BTS nabbed the title from them. These girls are so big, they hold the record for the most subscribed-to musical group on YouTube.

So it makes sense that these artists have caught the attention of the fashion industry, especially Rosé who has been a fan of Saint Laurent for a number of years, making her front-row debut at YSL’s spring show in Paris last year, before making an appearance again for their most recent show in New York in March.

“I still can’t believe that I’m a global ambassador, representing a brand that I’ve thought was really cool for a long time,” Rosé told Elle Korea. “It’s an honor. I also got close to creative director Antony Vaccarello, and I’m learning a lot from his creativity, expertise, and humanity. It’s amazing to be able to work with such a wonderful person.”

The new Saint Laurent Pre-Fall 2020 ad campaign was shot by David Sims, with the blonde-haired bombshell Rosé modeling a number of pieces from the brand’s seasonal collection, including an off-the-shoulder black lace mini dress, matching thigh-high boots and silver jewelry. In the official video, Rosé also strikes several alluring poses as “Shut Me Down” by Rowland S. Howard plays in the background of the dreamy, black-and-white visual.

Additionally, her bandmates are also getting plenty of love with major fashion appointments of their own. Just a week before Rosé’s announcement, Lisa, the most followed member on Instagram, was revealed as one of the stars of Celine’s latest campaign in a series of photos shot by artistic director Hedi Slimane. Jennie is an ambassador for Chanel, while Jisoo is currently working with Dior Beauty.

Innovation is the l
Read More